If there is a car company willing to save the planet, that is Riversimple. It not only wants its vehicles to be zero-emission machines but also to change the whole relationship we have with them. Instead of buying, people will pay to use them. The company has just opened a waiting list for three of its vehicles. The issue is that one of them was long forgotten.

The main one is the Rasa, a two-seater. Another project Riversimple presented was a delivery van that will also be extremely efficient. The company refers to the third car simply as “a five-seater family vehicle” that was difficult to remember. However, Riversimple already presented the Four-Door, a sedan that would have butterfly doors like the Rasa. The ones in the back would be suicide doors, hinged at the rear of the body structure. 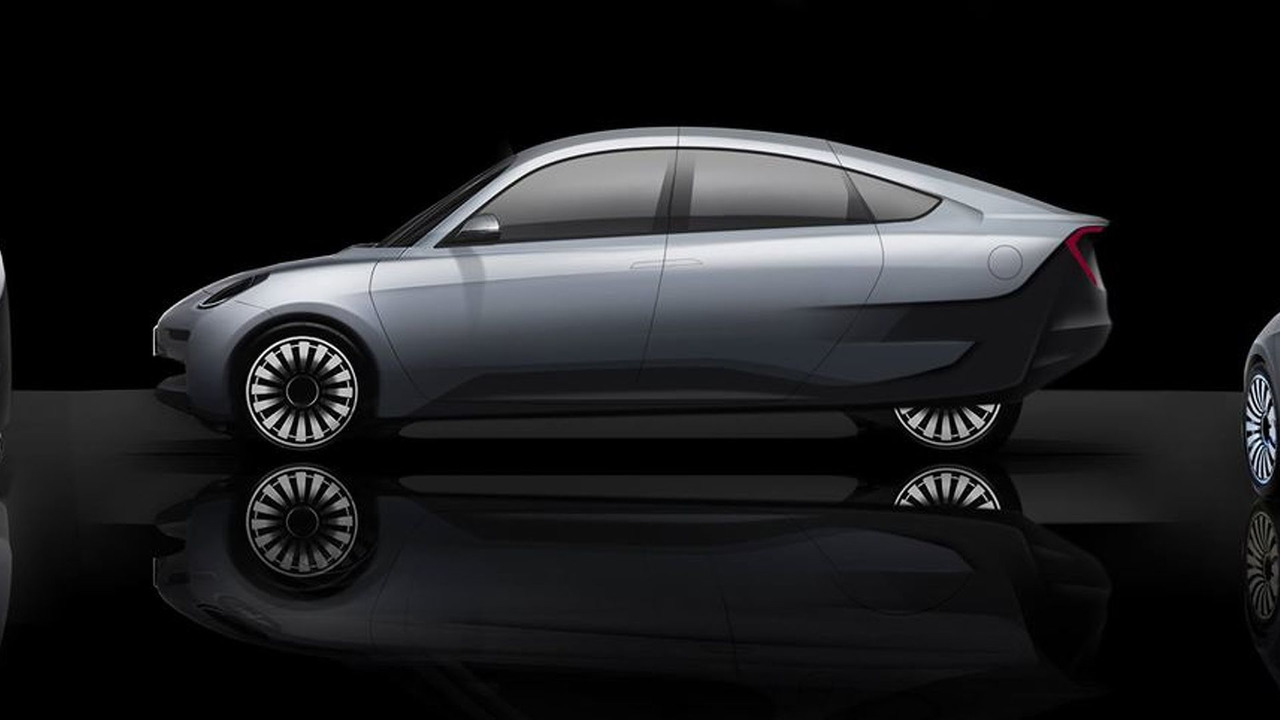 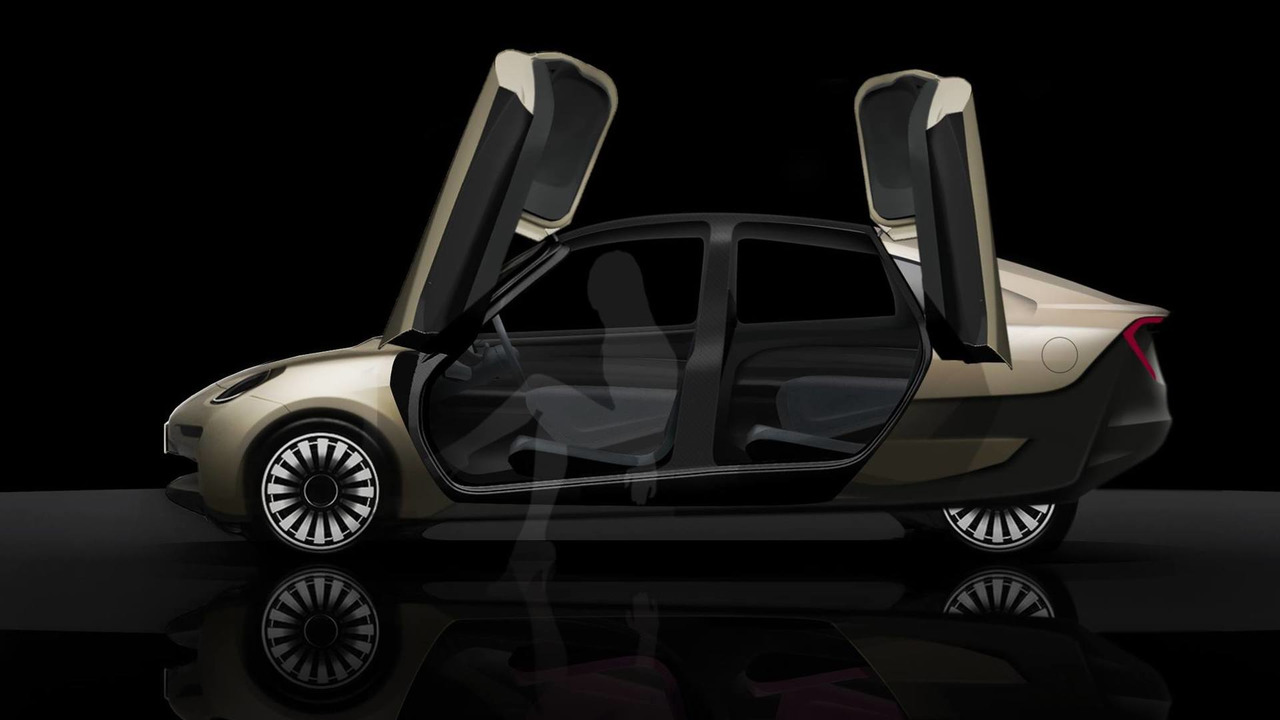 Riversimple already said that it is an open-source enterprise. That means it will allow other carmakers to use its tech wherever they are. These local partnerships can help its business model spread much faster than it would if Riversimple had to make all the investments.

The idea is not solely to make everybody drive an electric car powered by fuel cells: it is to subvert the ownership model that demands more raw materials to be consumed and more waste to be generated. The carbon footprint is just one of the concerns we should have if we are genuinely worried about the environment and the planet’s future.

If you like Riversimple’s proposition, regardless of where you are, give their waiting list a look and tell these guys which car you’d prefer to drive.